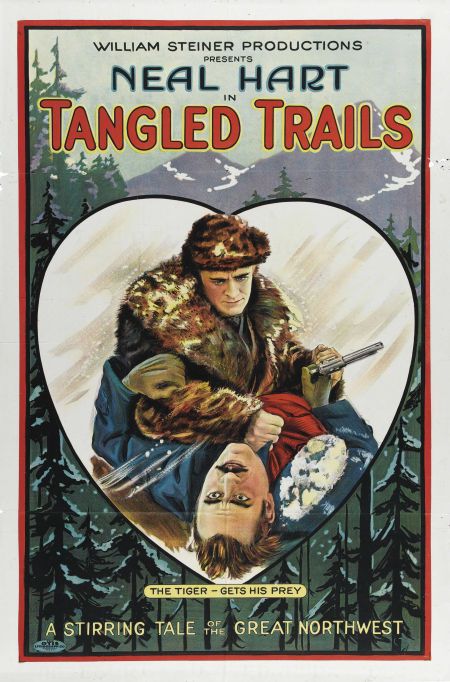 The story is set in Canada and involves a Mountie trying to catch an evil swindler. In the process, he also comes to meet a young lady who is being hidden in an out of the way cabin by her father. By the end of the film, the good guy manages to not only capture the Snidley Whiplash-like baddie but unravel WHY the man and young lady are in the wilderness and fix their problems as well.

The story is incredibly simplistic and most folks would probably never see a film like this in the first place. But, compared to other films of the day, it's about average.